Yesterday Apple unveiled the latest version of the iPhone and guess what? Apple shares dropped significantly because..... it wasn't the iPhone 5 that people hoped for and expected. It was only a faster, more efficient version of the IPhone 4 with added brighteners. 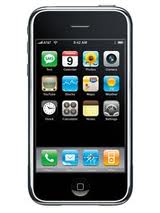 I am alarmed by this trend of wanting and expecting more and more. We have become a people of entitlement. I found this out as a writer when I was asked by my publisher to write a Molly Murphy story, a prequel to the series, to be offered free on Kindle so that people who hadn't read the books would have a chance to get to know Molly, and hopefully buy the books.
There was a good side to this. It rose to number 2 on Free Kindle, which was quite amazing. However I started getting all these one star reviews which alarmed and upset me, until I realized that people were not judging the quality of the storytelling. They were punishing me because it was only a short story and not a whole book. Reviews said "I feel cheated. I was expecting a whole book."

Let me reiterate that this was free. They were getting a whole,complete and good story. Did they really think I was going to devote six months of my life to writing a book for which I would receive no payment? Don't they realize that writers have to live and eat?

I'm reminded of that song in Willy Wonka and the Chocolate Factory:
I want the world. I want the whole world.
I want to lock it all up in my pocket. It's my bar of chocolate.
Give it to me now!

Violet came to a bad end for singing that, but it's now the prevailing attidude. It starts with kids who have their own phones, TVs, iPods, computers etc etc by the time they are 8. Then there is nothing left to look foiward to. They want to be excited, entertained but they've been given all there is and they've lost the ability to entertain themselves. I can remember how proud I felt when I saved up for several years for a real new bike instead of the clunky old thing we'd bought at a jumble sale. I earned that bike. It was mine. It felt good every time I rode it to school. 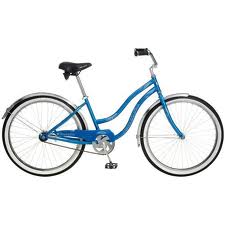 So I'm sorry for this generation becasue there simply aren't enough technological innovations to keep them excited and happy. And I'm sorry for those people for whom a free story wasn't enough. Obviously they've never tried to do anything creative like write a story, so how would they know what goes into it?  Too bad.
Posted by Rhys Bowen at 9:09 AM